since gdb is disabled in latest version of mac,
it is not that easy to enable gdb.
although there is way to enable gdb, once mac os is updated, we have to search new ways again.

it seems like we have to use lldb.
there is a few ways to use lldb with UI,
such as eclipse for c/c++ with lldb plugin.

but for emacs, it has a plugin with lldb 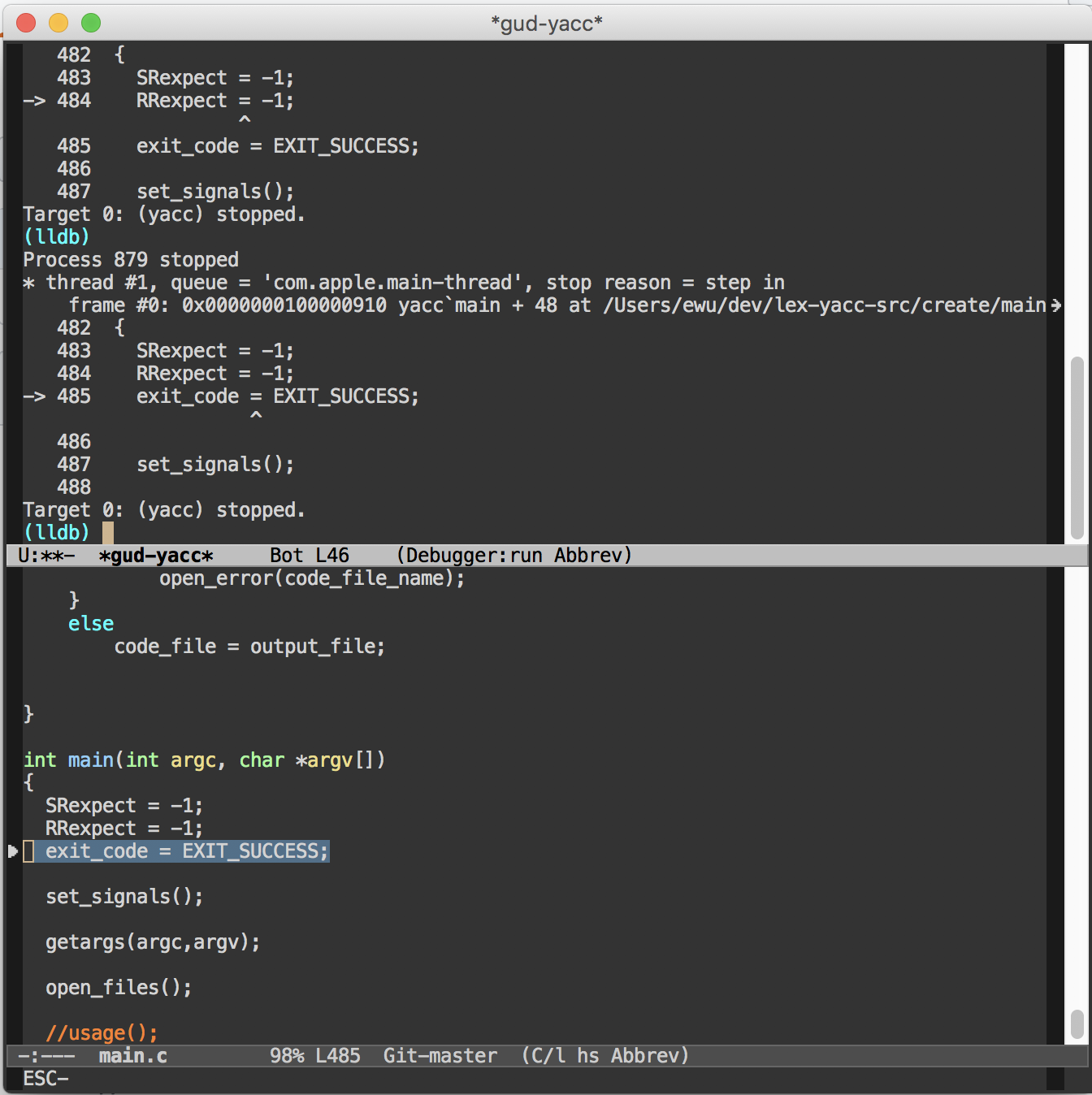 1. fork from branch https://github.com/syl20bnr/spacemacs.git to you own github account

the reason why we should fork is to commit code changes for spacemacs in future.

in my computer, I put all .emacs configure into another file named .emacs_mac

3. “M-x toggle-debug-on-error” is helpful command when error occurs. since spacemacs may connect to network and some server are not ready.

in following picture you could see three windows, especially last one, when M-x key is press, it will become very large, later on it will be one line only. 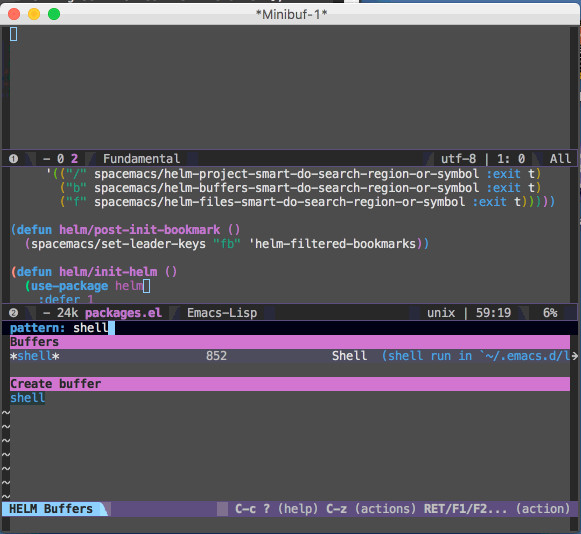 here are steps for disabling them.
<1>open ~/.emacs.d/layers/+completion/helm/packages.el
<2>in function “helm/init-helm” search ‘global-set-key’ statement and comment out.

<3>after comment out everything , add following code into ~/.emacs.d/init.el

but the keypoint is to remove “.emacs” file.
it will force emacs to load config from “.emacs.d” folder.

in windows, %HOME% must be set to a path for .emacs.d 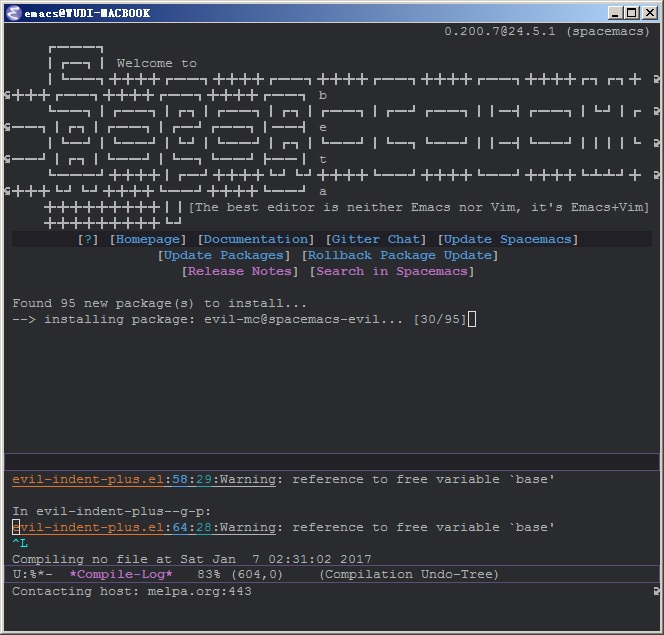 every time you edit it, emacs will ask you to choose s,p,q,?,

M-x shell and M-x eshell are two major mode we use daily.

however, in the shell mode, it is not easy to switch to dired mode. 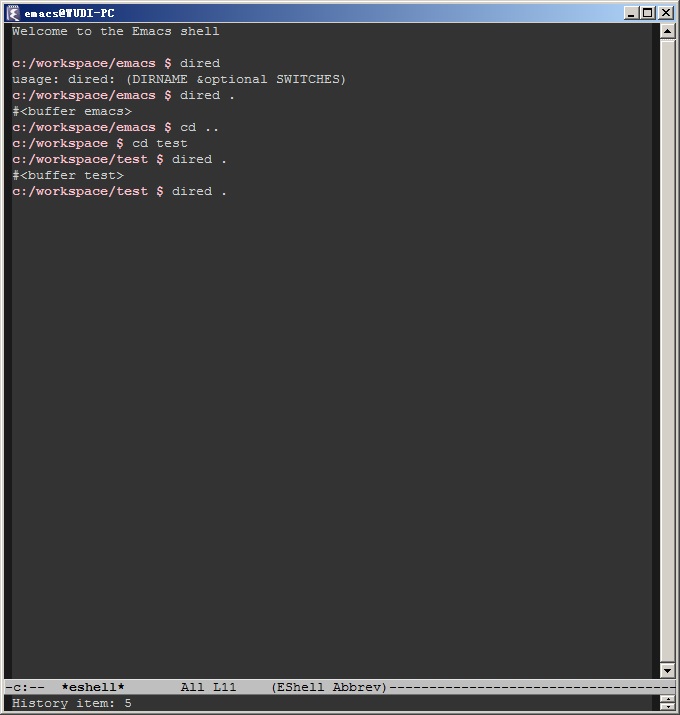 I will compare it with Team Foundation Server 2012. 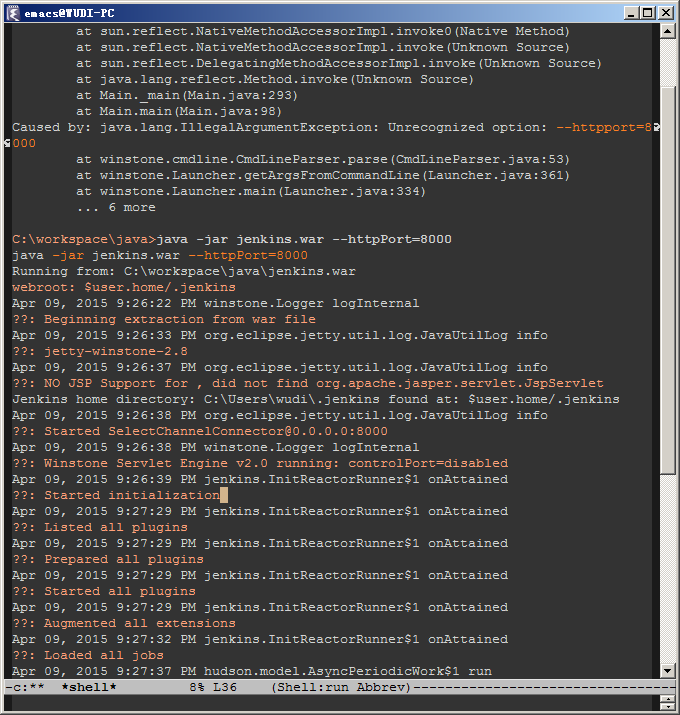 At the beginning, iphone solution is too big to suite small screen.

so I can not see all button and image.

By default, Emacs just provide some simple auto complete. For example, Alt + /, it will invoke ‘dabbrev-expand’.
and ‘dabbrev-expand’ is to find and complete what you enter once it find match words in all ‘buffer’ opened.

Here is how to enable xrefactory in emacs. 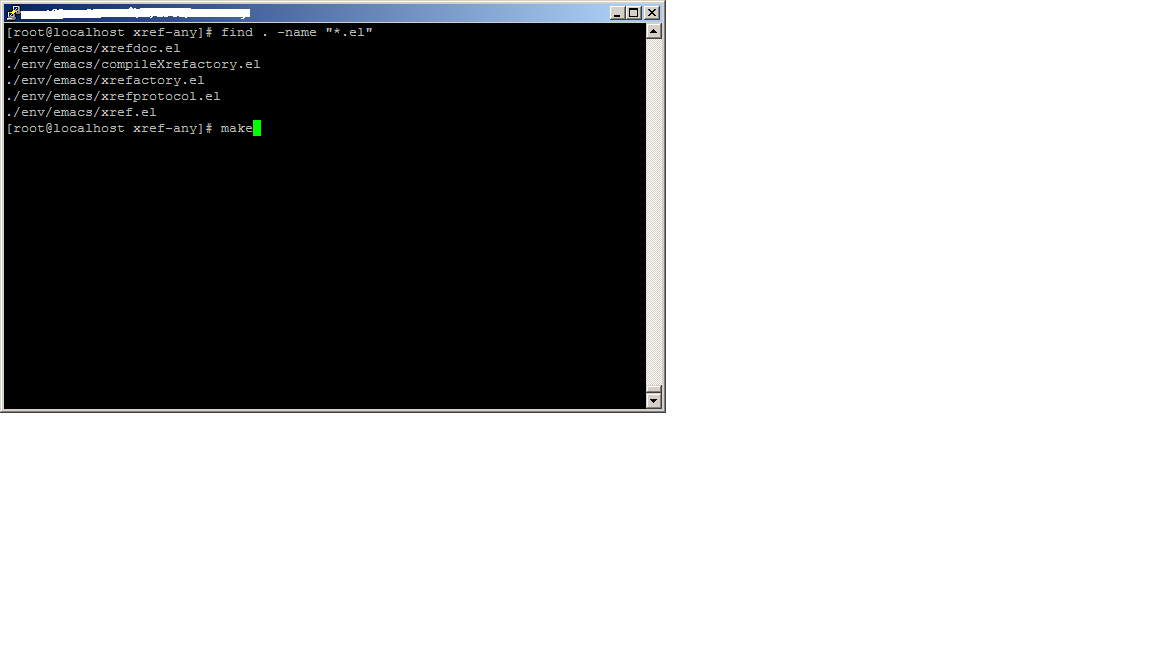 go into folder ‘xref-any’ , type command ‘make’, it will compile and finish to get ‘xref’

In .emacs file, add following code (replace ‘path/to’ to the path you want)

xref is very powerfull, but we still has some other tools such as ‘gccsense, gtags’, I will add these two later on.

A blog of software/firmware developer
Welcome to discuss any questions.